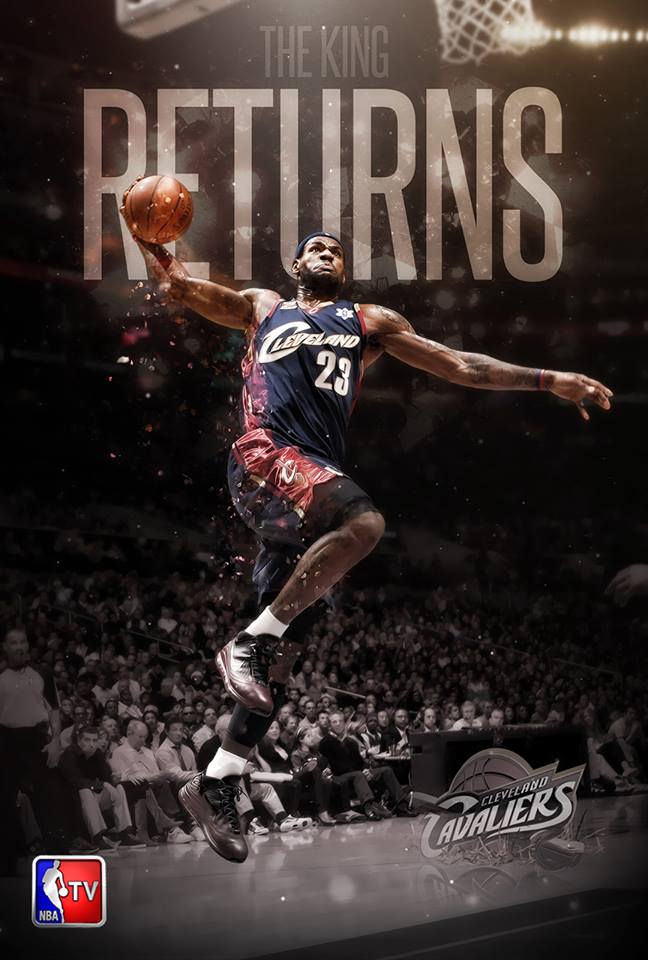 We gotta start this article off by saying that Lebron is THE MAN. Damn!

No matter what NBA team you support (even if you hate basketball) .. What he did by turning his back on Miami moneybags for old fashion love love & loyally, going back to the gritty shitty city of the Cleveland …. is inspirational. It goes against the script and that’s what we love to see in sport. May the underdog rise up and inspire! To put it in perspective – it’s the equivalent of Seeing Lionel Messi sign up for Levante, Gary Ablett sign on with St. Kilda.

Who said that romance was lost to the business of sport? LeBron just blew that up with his brave and bold call to return to roots.

Twenty-nine-year-old “King” James (arguably at the peak of his basketball powers now) grew up in Akron, Ohio. His neighbourhood was seedy, and he and his mum bounced around to different homes as they struggled to keep their head above water. Believing that Jr James would be better off elsewhere, his mum decided to let him stay with a local football coach, who took him under his wing and introduced him to basketball.

Suffice to say, the King found his calling. He played for AAU (Amateur Athletic Union), which got him a golden ticket to a private school that was primarily dominated by whites. Bingo!

Playing for the varsity team, he was THE star, powering an all-round game with excellent scores and PiMPed up numbers in rebounds, shots, and assists. People were already in awe of this beast of a player. So it didn’t came as a surprise that he was swooped on as first pick of the draft by Cleveland Cavs. His first year in the professional league was so incredible he set a record number of rookie points. Swish!

But here’s the thing: in spite of his PiMPed up stats & drawcard stature, he still wasn’t the highest-paid athlete at the lowly Cavs. For the first four years, he received way less than he should have. Nevertheless, he opted to stay for three more years receiving ‘only’ $14.4 million. Push came to shove and King James finally wanted an NBA title – which looked beyond the Cavs. He became a free agent, and eventually chose Miami who sold to him by loading up a dream team. Yet even in Miami, his wage wasn’t sky high – it was tied to that of the way inferior Chris Bosh…

For James, though, money is enough and wasn’t really such of a big deal. He went for titles, recognition and team (not to mention the nice beach!). He could also play with Wade. History saw that they won two titles together and runner-up in two others. Mission accomplished. …so now it’s back to basketball romance……

The King has returned to the Cavs. His home, his love, the team that’s tatooed on his body. It’s not pretty, he’s still not paid like an MVP, he probably wont win a title again… but, for a superstar who could have anything, he has won all of our hearts.

Long live the King and go the Cavs! King LeBron James, you are our PiMP of the Month. 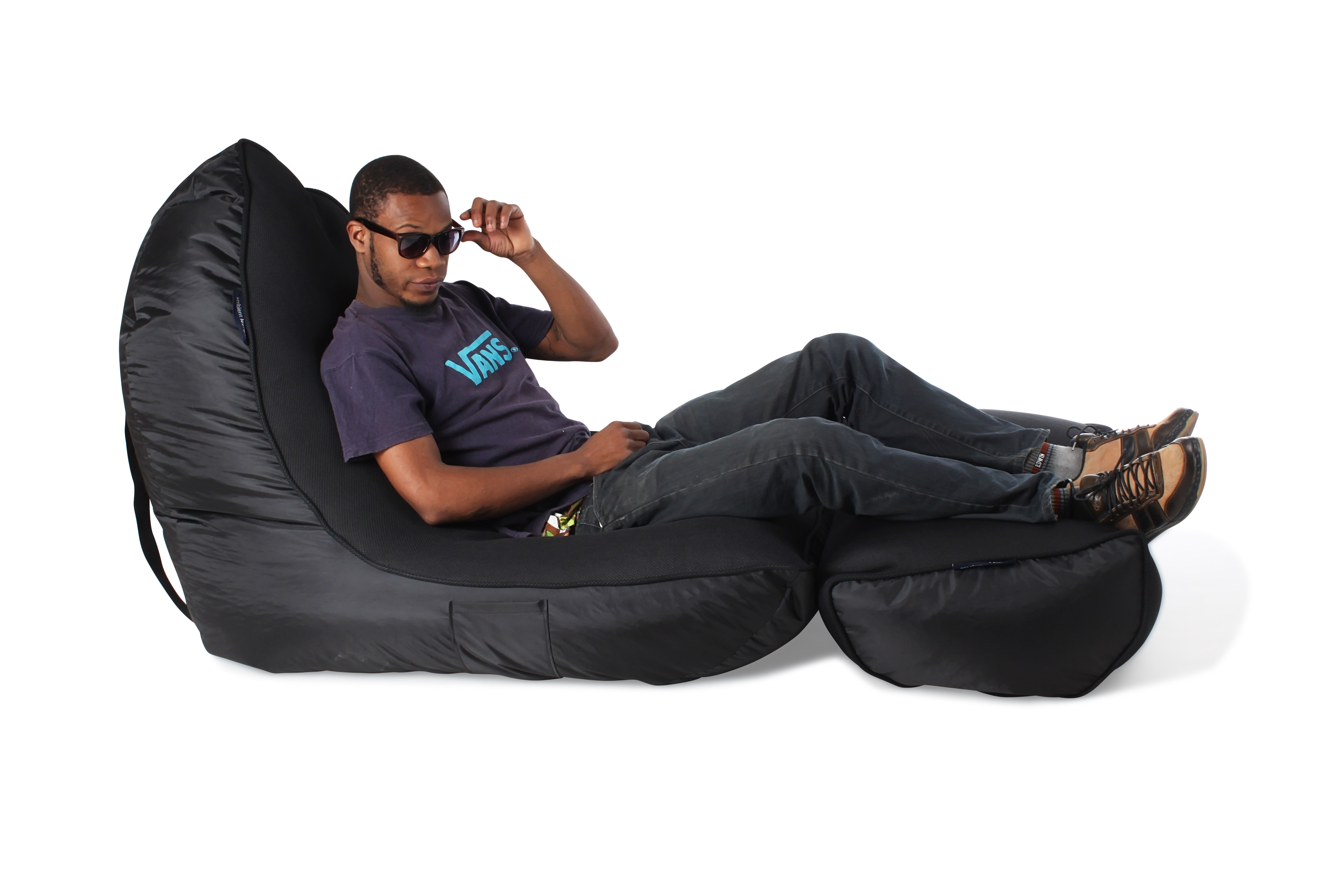 So a guy (cricketing playboy Chris Gayle) tried to pick up a girl (journalist Mel McLaughlin) with a cheesy and stumbling pick up line …. this stuff has been going on since Cleopatra Times and we’re sure your dad or grandpa might have even tried once or twice during their juvenile lives. so what’s the […]   END_OF_DOCUMENT_TOKEN_TO_BE_REPLACED
January 20th, 2016

We gotta start this article off by saying that Lebron is THE MAN. Damn! No matter what NBA team you support (even if you hate basketball) .. What he did by turning his back on Miami moneybags for old fashion love love & loyally, going back to the gritty shitty city of the Cleveland …. […]   END_OF_DOCUMENT_TOKEN_TO_BE_REPLACED
August 24th, 2014